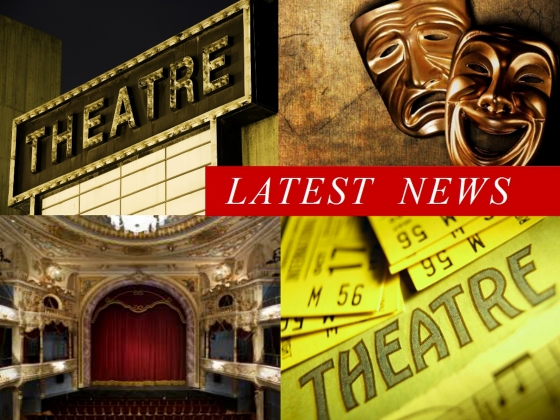 MRS BEETON, MY SISTER fails to get to Chelmarsh… for the second time!

What are the odds of two performances of the same show, in the same place, four months apart, being cancelled because of snow?

Huge apologies to the organisers and audience for the performance of MRS BEETON, MY SISTER at Chelmarsh Parish Hall on Sunday 4th March, which is now officially CANCELLED. Due to snow. For the second time.

Last time, back in December 2017, Chelmarsh was under seige by thick snow. This time, Alison Neil and her van are unable to get out of the Forest of Dean, where the snow is currently piled high in spectacular (and impassable) snow drifts. Alison lives up a small lane, which has completely disappeared beneath the snow. It would take a snowplough to get to the nearest road.

We very much hope that Chelmarsh and Arts Alive Rural Touring Scheme will take a chance on booking MRS BEETON, MY SISTER for a third time……it will certainly be a red-letter day when the show finally makes it to the Parish Hall!